*For those readers viewing in IE, you will see notations scribbled by O. G. Whattapayne. We apologize for any inconvenience, but no one can transcribe her shorthand!* 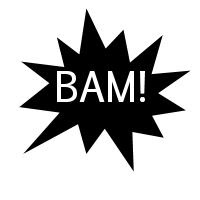 Whisper from Cyberspace: When last we left this on-going legal drama at Flowers on the Fence Country, Nosey was in deep consultation with that Legal Eagle Eye Gail Branan. We resume our coverage of this high-voltage and – dare we say? – smelly – or not, as the case may be – litigation. We have secreted ourselves under a table in the War Room of ShutUrFace & DoWhatISay, LLP, as Petunia the Skunk goes into Conference with her legal advisors. Listen closely as this broadcast might be precipitously interrupted in the event that – well, in the event that -- we get busted!

YLP: Coffee! Where’s the coffee tray? Where’re my doughnuts? What kinda of secretaries
are we hiring these days? Whattapayne! Handle it! Now! 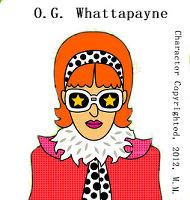 YLP: Shut your face and do what I say! GET ME MY COFFEE!!

(OGW opens door and shouts down the hall): Hey! Can I get a coffee tray in here? ASAP! Whatdaya think we’re paying you for?

OGW: And don’t forget the doughnuts! (Under breath: Jeeeezzzzzz…….)

YLP: Okay! Now (slams hand down on table) let’s get to business here! Miss Petunia, as I understand it, this sleazy reporter – what’s his name?
OGW: I. B. Nosey.

YLP: Yes, you are. Now what’s the reporter’s name?

Petunia: Used to be, Carlos Santana said, that when a baby comes you can smell two things: the smell of flesh, which smells like chicken soup, and the smell of lilies, the flower of another garden, the spiritual garden. Used to be, says I, that when a skunk comes you can smell skunk, not skink or freaking pink! skink or freaking 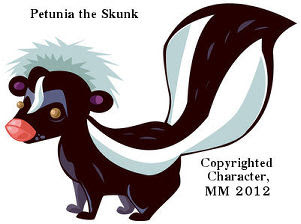 YLP: You’re kiddin’ me, right? Okay. This Nosey –That’s really his name? (waves hand) Never mind. Now, Miss Petunia, as I understand it, this Nosey person – he presented you with a box of chocolates purportedly from Gumdrop Island and therefore purportedly of the highest possible quality, but which was, in fact, a generic knock-off from some cheap imitator, and it destroyed your DNA? You don’t aromatize? You don’t smell like a skunk anymore?

YLP: (Nods sympathetically) Yeah, I can see how that’d put a real crimp in your love life, there. Well, I think we have a good case, except what’s this I hear about Nosey already having an attorney?

Petunia: Miss Kilmansegg she says Poor Peggy hawks nosegays from street to street but she hates the smell of roses! Well, so do I. George Herbert says the best smell is bread, the best savour, salt, the best love that of children. But I say the best smell is skunk, and that has been taken away from me.

OGW: Well, he’s got a friend who works for lawyers. And she said she’d already talked to ‘em and they were taking his case. Here’s their card! (Pulls card out of Petunia’s file and passes to YLP) 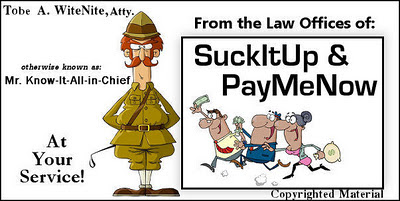 YLP: (Stands up and screams) Not Tobe A. WiteNite! This can’t be. Of all the lawyers on this planet, she works for Tobe A. WiteNite! (walks around room, mumbling) – not good, not good at all. Why doesn’t the ground just open up and swallow me.

OGW: Well, I believe I have heard the name tossed around as being pretty good, but –

YLP: Pretty good! Pretty good this imbecile says! How long you been a lawyer anyway? WiteNite’s got the best trial record in the state! (continues to walk around the room mumbling) I’ve never won a case against him. (shakes her head) not good, not good at all.
Petunia: Bruce Buchanan said Texas comes out smelling like a rose so far, and I say so do I, and I freaking hate it. Do something. And just for the record I know you hate Nosey's lawyer, because...well, just because.

OGW: (Looking sheepish) Well, there’s always a first time, you know, and you always tell us not to pass up any case…

YLP: Pass it up! Are you crazy? No way, we’re passing this up. Oh, no! I want to beat WiteNite! In open Court! After all these years! (finally sits down) Oh yes, revenge is sweeter than a box of Gumdrop Island chocolates! (rubs hands together)

OGW: You’re lookin’ scary there, Boss. Like there’s a real vendetta goin’ on or something.
YLP: Never you mind how scary I’m looking. You’ve never seen scary! Now, what did you tell me about smoking gun in your holster there? Something we can use to lock this case up tight before we even file suit?

OGW: Oh, that was priceless! Before his friend got back to stop him, I had this Affidavit already ready for him, he admits to everything except the Lindburgh kidnapping! Come to think of it, I should have put that in there too! s

OGW: (Reaches in file to retrieve document) See? Here’s his signature, clear as daylight! (Hands to YLP)
YLP: (Scans it quickly, stands up and yella) Do you know what this means? 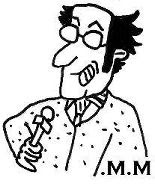 To Be Continued at Next Posting.
Same Blog Time, Same Blog Channel!
Posted by Miss Mae at 8:18:00 PM 25 comments

I smell trouble for that Nosey reporter! 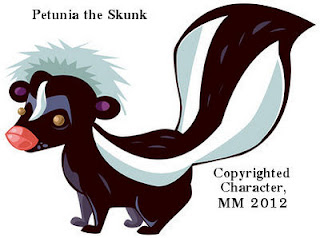 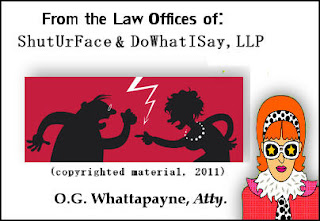 You're advised to return.

Don't be tardy now, or Whattapayne just might have to be seeking after you! 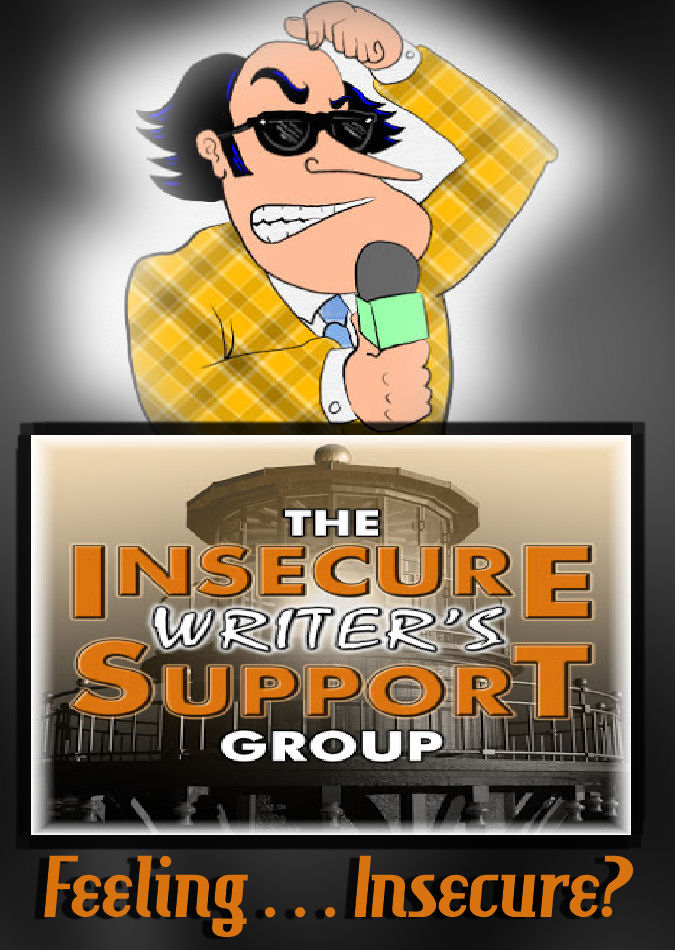 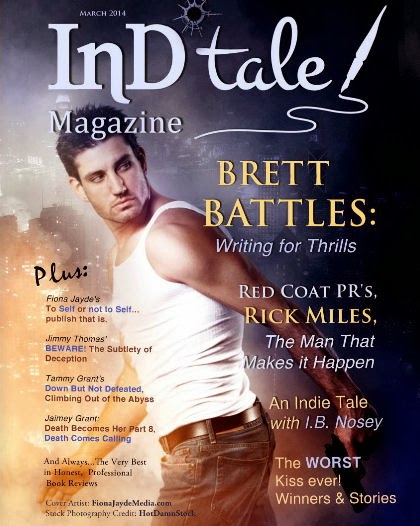 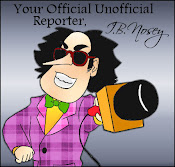 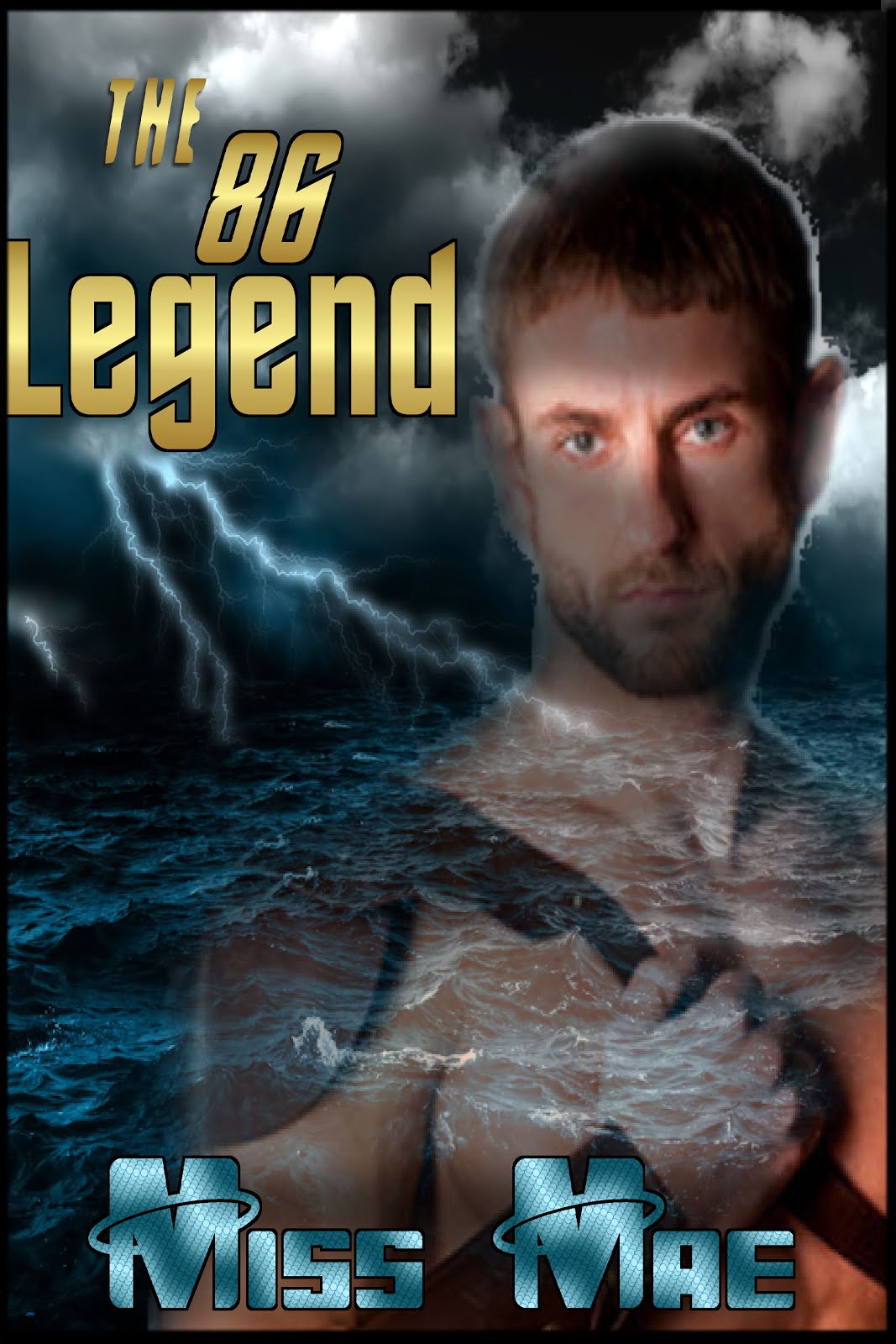